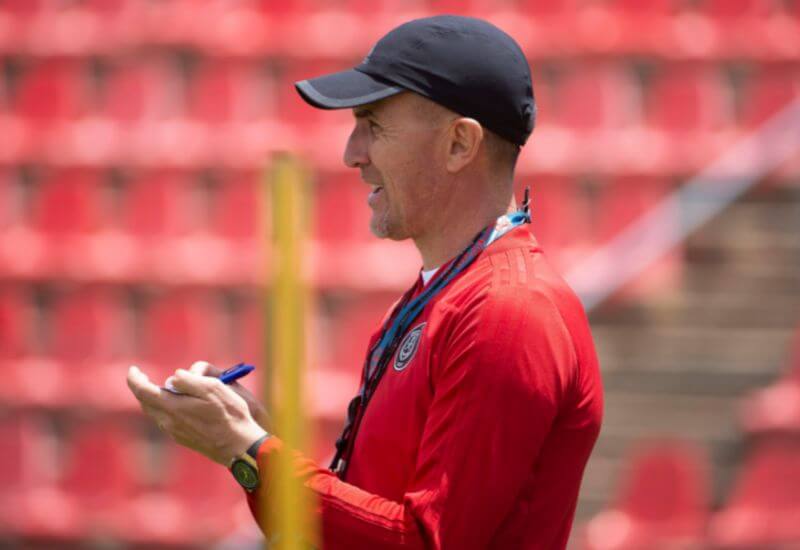 In Scotland they have the Old Firm, in Spain the “El Clásico” (The Classic), Italy has the Milan Derby and in South Africa we have the Soweto Derby. These are some of the biggest matches in the world, pulling in some of the highest attendances the world has ever seen.

October has been blessed with local rival match ups. This past weekend the world witnessed the Milan derby between bitter rivals Inter Milan and AC Milan. Inter snatched victory with Mauro Icardi scoring a dramatic winner in injury time.

This weekend the world will witness two more globally recognised rivalries – the El Clásico and the Soweto Derby. Yes that’s right, it is finally here, South Africa’s biggest match on the football calendar is just around the corner and to spice things up is the current form of both teams coming into this encounter.

Rarely has this match seen both teams in fine form at exactly at the same time. Pirates are second on the table with 16 points, while Chiefs are only two points behind in third place.

Pirates will look to stretch their unbeaten run with a significant victory over Amakhosi. The Buccaneers have gone six games without a defeat and come into this clash on the back of a 1-0 win over Chippa United in the Telkom Knockout Cup.

In terms of injury doubts, winger Luvuyo Memela has been ruled out for this encounter. ‘Amigo’ as he is affectionately known, suffered a knee strain and as a result will be out for three weeks. Meanwhile, midfielder Musa Nyatama is due to undergo a late fitness test after picking up a knock in the cup win over the Chilli Boys.

Amakhosi on the other hand come into this clash looking to end their winless run against their rivals which now stretches back to 2014. The ‘Glamour Boys’ are undefeated in the league so far this season when it comes to away matches, collecting 10 points from the six matches they have played.

Doubtful for the match in the gold and black section is Leonardo Castro, the Colombian marksman hasn’t started for Amakhosi since their 4-1 win against Cape Town City in August.

The game of football is a team sport which requires the commitment and dedication of all eleven players on the field to work towards one ultimate goal – victory. However, there is no downplaying the importance that key players have in influencing the direction of a game.

Two players that come to mind for this upcoming encounter are Vincent Pule and Khama Billiat.

Pule has hit the ground running since joining the Buccaneers in August, netting four goals and contributing two assists so far this season. Pule recently came off the bench to bag the winner in Pirates’ 1-0 win against Chippa United.

Billiat is the linchpin in the Amakhosi setup. To paint a picture of how crucial the Zimbabwean international has been, without his goals and assists, Chiefs would only have four goals to their current tally. Billiat has 5 goals and 4 assists to his name.

The game of football is won and lost in the field of play and not on paper but stats are a valuable piece of information for providing context. So here at Orlandopiratesfc.com we decided to look into the history books once again and see what the last 20 league encounters between Pirates and Chiefs have produced.

There is no sporting rivalry in the country that stirs emotions and creates as much hype as the Soweto Derby. The Sunday newspapers have already set space aside to report on what would’ve transpired on the previous day.

The taverns, shebeens and sports bars around the country are fully stocked up, knowing very well that the Orlando Pirates and Kaizer Chiefs derby will bring a sharp increase in profits on the weekend.

This is the power of the Derby, and despite some corners downplaying this spectacle as a damp squib, the sold-out signs were up with a week still to go further entrenching this game as the staple diet of South African football.

Mahachi Ruled Out of United Clash