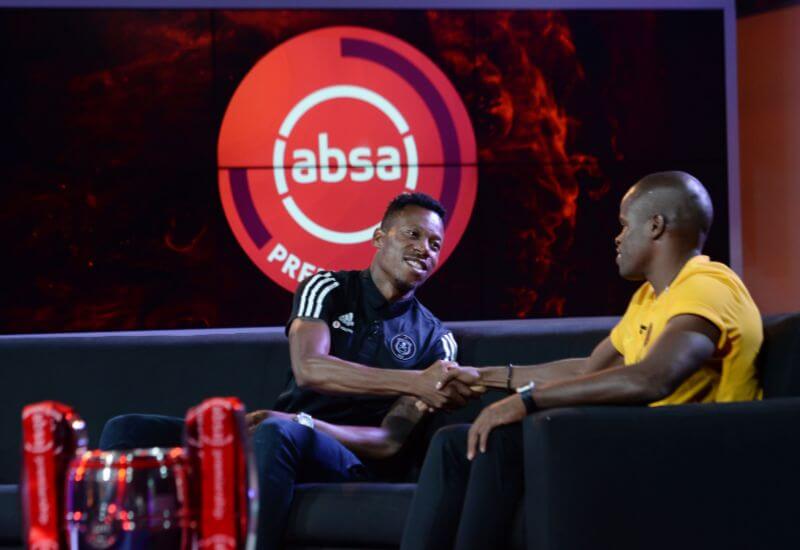 The biggest fixture of 2020 so far is upon us, as Orlando Pirates host Kaizer Chiefs in another edition of the Soweto Derby at FNB Stadium on Saturday.

Having met twice already this season, stakes are as high as ever in this particular clash with both teams still well and truly in the title chase.

The two Soweto Giants have only the league to focus on for any hope of silverware come the end of the season, having both crashed out of the Nedbank Cup.

This sets us up for another classic clash in front of a sold-out FNB Stadium to follow the five-goal thriller played out at the same venue late last year.

On that occasion, the Buccaneers came back from two goals down to level matters, but were stunned by a late winner which handed Amakhosi the coveted three points, ending Pirates’ dominance in the fixture.

Maximum points the way of the hosts could close the gap between the two sides to a mere three points, strengthening their title credentials, while a defeat puts Chiefs in a stronger position to claim their fifth league title in the PSL era.

The clash comes with Pirates enjoying a winning streak which has now stretched to six league matches, and are looking to make it seven by bagging the scalp of their biggest rivals.

Chiefs, on the other hand, will be aiming to mark their 50-year anniversary with a consecutive derby win.

Chiefs’ league victory over Pirates late last year ended a fruitful period for the Buccaneers, which saw them remain unbeaten in the derby since December 2014.

In this period, the Sea Robbers had racked up five league victories, and will be looking to get back to winning ways against their biggest foes come Saturday.

Samir Nurkovic: Kaizer Chiefs have had no problems in front of goal, and this is largely thanks to their Serbian marksman, Samir Nurkovic. The 27-year old has bagged 11 goals in the league so far, and will be looking to close the gap on Pirates’ current top goal scorer Gabadinho Mhango by getting on the score sheet on Saturday.