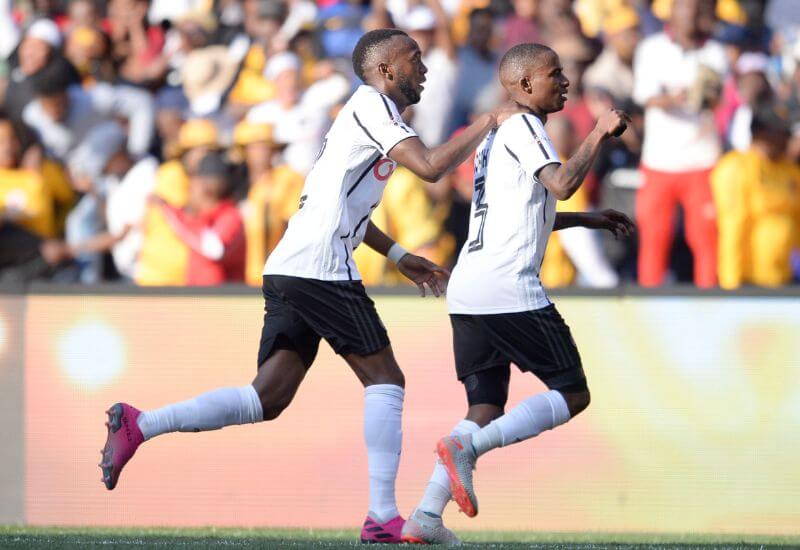 Orlando Pirates and Kaizer Chiefs will meet each other twice in the month of November.

The two Soweto Giants will face each other in the Telkom Knockout Cup for the second time in this competition in as many years after the two names were pulled out of a draw held in East London last night.

Whilst dates for this encounter are yet to be announced, it looks likely that that this clash will be the first of two which will be played in a space of a week; as both juggernauts were already scheduled to lock horns in the league on November 9.

The last time these two teams met in the Telkom Knockout Cup, the Buccaneers emerged 2-1 victors courtesy of goals from Thembinkosi Lorch and Justin Shonga.

In other fixtures, SuperSport United who bundled out the defending champions Baroka FC, will take on Golden Arrows, while Chippa United are at home to Mamelodi Sundowns and Maritzburg United will face Highlands Park.

The PSL is expected to announce the dates and venues in due course.