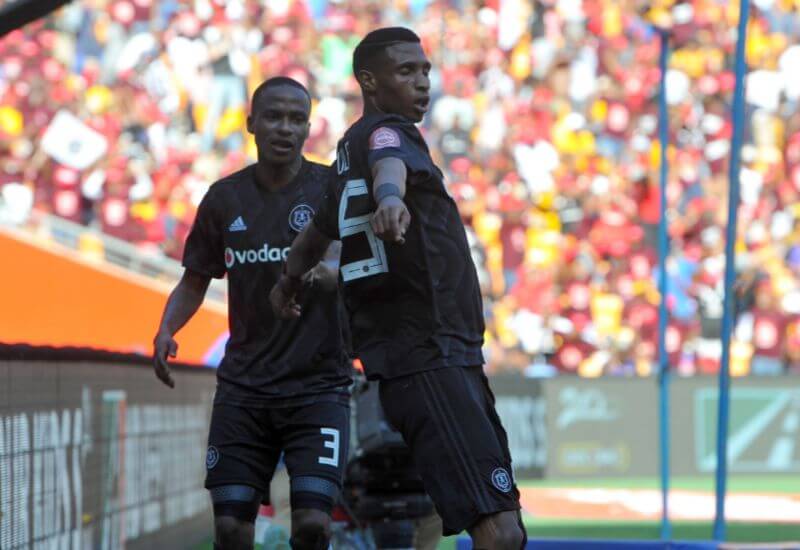 After a two-year absence, the well supported pre-season event - the Carling Black Label Cup is back!

This spectacle offers early bragging rights for the victorious team on the day as well as provide fans a first look at their newly assembled teams and kits.

Opening the new domestic season with a Soweto Derby, the Carling Cup –is an event which provides a unique opportunity for the supporters to play head coach as they pick their respective starting elevens for the teams that will do battle at the FNB Stadium on Saturday afternoon.

Orlando Pirates have had the better of their rivals Kaizer Chiefs in the Absa Premiership recently, with the Buccaneers unbeaten against their counterparts since 2014.

The Carling Black Label Cup - albeit not an official match - will provide Amakhosi an opportunity to curb that trend.

This cup has proven to be a happy hunting ground for Chiefs in recent times as they have gone on to win the last two editions of the event. However, in terms of total wins in this event, it is the Mighty Buccaneers who currently lead with four wins against Chiefs’ three.

On the players front; there are no new signings in the starting line-up for the Buccaneers while Amakhosi have Zambian international Lazarus Kambole. But the Ghost won’t be in despair over this, as some of the latest signings will be available on the bench for the Champion Coach and the millions of fans who can make the first substitution on the day.

Tickets for this encounter are unfortunately sold out however, the millions of supporters who won’t be able to attend don’t despair.

The match will not only be broadcast live on SuperSport 4 as well SABC but Orlando Pirates will also keep its fans abreast with the latest information on the game through its newly launched app.

The Orlando Pirates Official App will allow supporters an inside look into all the behind-the-scenes content as well as access to team news and matchday line-ups, receive live match updates and real-time commentary, and analyse the game like never before in the LIVE stats centre.

So how do you get the App? The new Pirates App is available both on the iOS as well as Google Play, making it accessible to as many Buccaneers as possible.

• Over 1million votes were cast in this year’s event – further testament of the popularity of this event and the influence of the three brands (Orlando Pirates, Kaizer Chiefs and Carling)

• Orlando Pirates have won this event four times but not once in regulation play. All wins have come via a penalty shootout.

• Itumeleng Khune has never conceded in this event and although the records show that in 2012 the score ended 1-1 after regulation time, Khune was substituted in the 60th minute and Pirates scored in the dying minutes of the game courtesy of a Benni McCarthy header.

• The match is a Sold Out affair once again.