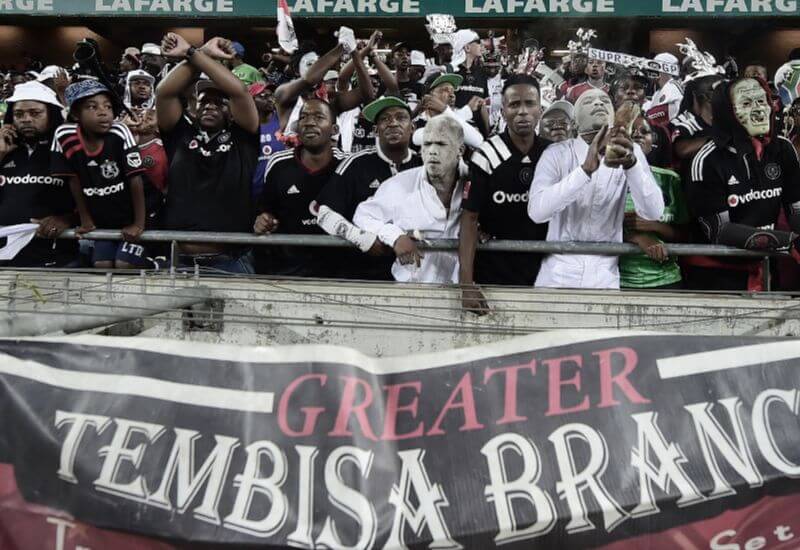 Tickets for the epic Soweto Derby clash between Orlando Pirates and Kaizer Chiefs are selling fast.

Orlandopiratesfc.com can confirm that as of this afternoon about 25 000 tickets are left out of the 75 000 stand tickets on sale.

For the first time in a long time, the two Soweto Giants come into this clash on the back of some good performances. 2018 has been a great year for both the Buccaneers and Amakhosi. Micho Sredojevic’s men have won five of their seven games this year while Steve Khompela’s troops are undefeated in nine Absa Premiership matches.

With both teams performing so well, it’s only a matter of time before the “Sold Out” signs go up. For that reason Orlando Pirates would like to urge the supporters who are yet to buy their tickets to hurry to the nearest Computicket and Shoprite Checkers outlets and buy their tickets to avoid any disappointment.