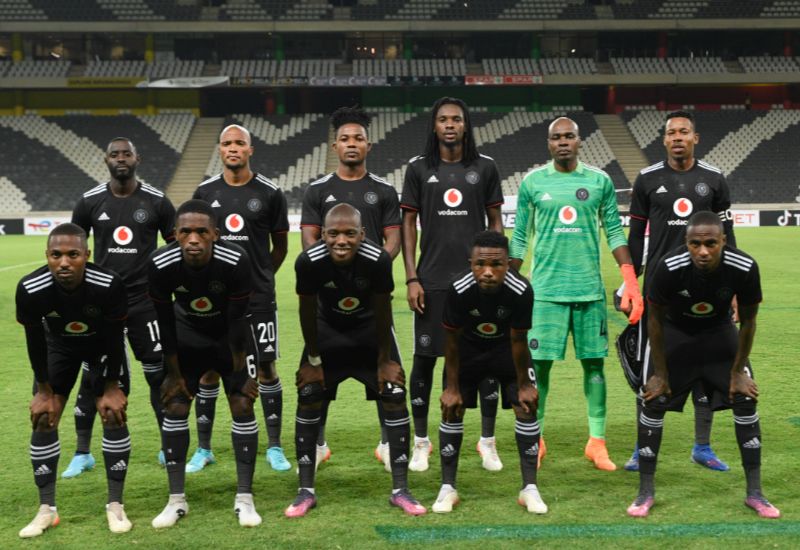 Orlando Pirates will face Tanzanian giants, Simba FC in the quarterfinals of the CAF Confederation Cup.

This was confirmed in a live draw held at CAF headquarters in Egypt on Tuesday afternoon.

After qualifying top of Group B, the Buccaneers were drawn in the first quarterfinal against the Group D runners-up.

Affectionately known as “The Reds of Msimbazi”, the reigning Tanzanian champions won three of the six group stage matches to finish level on points with Morocco’s RS Berkane, who won the group by virtue of a superior goal difference.

Simba will host the first leg of the quarterfinal tie against the Buccaneers, before the return leg at Orlando Stadium.

The winner of the tie will advance to the semifinals, where they will face off against one of the two Libyan giants remaining in the competition, Al Ahly Tripoli and Al-Ittihad, who have been pitted against each other in the second quarterfinal.