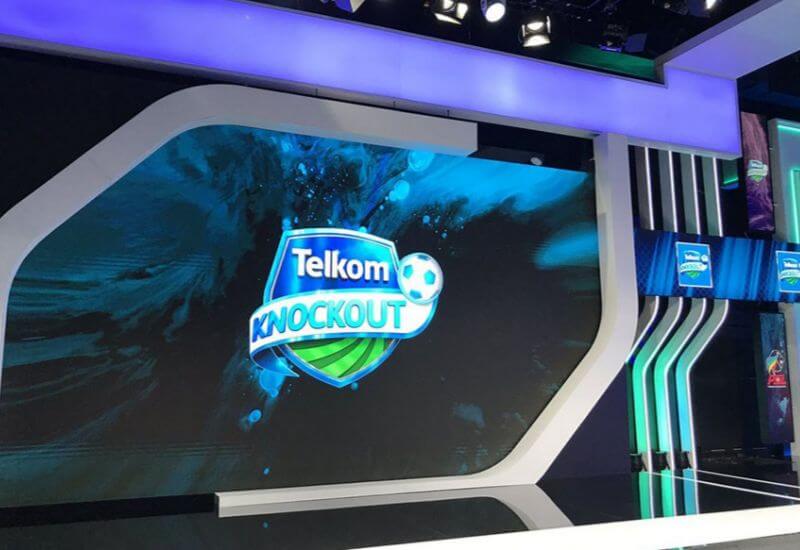 The launch and draw for South Africa’s version of the League Cup, the Telkom Knockout Cup, will be held at the SuperSport headquarters in Randburg tonight.

Fans across the country can watch the draw live on SuperSport 4 from 19:30, with highlights of the draw on SABC 1’s Soccer Zone at 22:00.

The Telkom Knockout Cup is a tournament that pits all 16 Absa Premiership teams against each other. This is one competition that has not been friendly to the Mighty Buccaneers over the years. Despite reaching the final over eight times in the competition’s history, the Buccaneers have only been able to lift the title once in 2011.

Last year Pirates were knocked out in the quarterfinals by Polokwane City via penalty shootouts.

Bidvest Wits are the reigning champions of the competition and current log leaders. They will be looking to retain the title, however no club has done that since 2004 when Kaizer Chiefs won it for the second time after their success in 2003 (when the competition was still known as the Coca Cola Cup).

This competition carries a winning prize of R4 million.