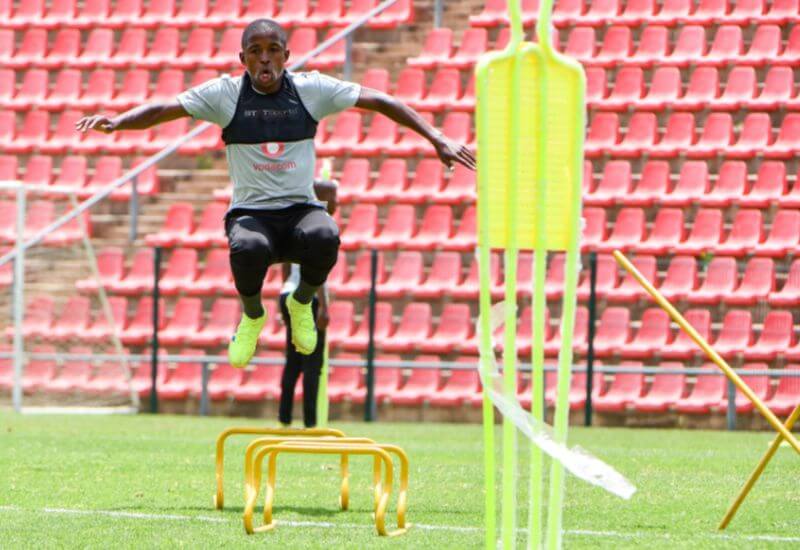 With the registration window closing and the Club with three vacant spots still to fill, the administrative office was able to register just in time to bolster the squad for the remaining CAF Champions League matches.

The additional players included to the initial 27-man squad are goalkeeper Wayne Sandilands, midfielder Luvuyo Memela as well as the versatile Thabo Matlaba.

Speaking to Orlandopiratesfc.com, Administrative Officer Floyd Mbele said: “After extensive consultation with the technical team, I can confirm that we have registered the three players in question into the CAF Champions League squad.”

“As you already know, CAF allows clubs to register a total of 30 players for the competition and as a club we had decided to register only 27 players at the time as we felt this number was sufficient to get us through the preliminary stages of the competition which we did.”

“Now that we have to juggle between a congested league season and traveling around the continent for the Champions League, it’s important that we have enough players in both competitions to allow the technical team enough depth to compete.”

The Buccaneers resume their Champions League campaign against Esperance on Saturday. This top of the table clash against the defending champions will be played at the Orlando Stadium with kick off scheduled for 21:00.