Three points a must tonight – Mntambo 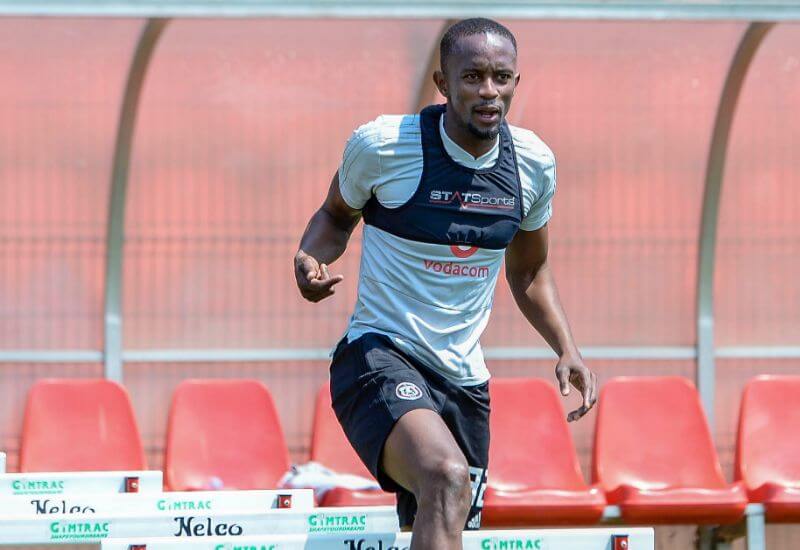 Linda Mntambo has urged his teammates to put up a brave performance when Orlando Pirates host Chippa United tonight.

The midfielder said that although they have a favourable advantage against the Chilli Boys, the players must not underestimate the opposition and rather focus on collecting three points and nothing else.

“Personally, I don’t want to discuss what we have done against Chippa United in the past nor focus on what the other teams in the league are doing,” said Mntambo.

“Our job is to focus on what we are in control of and what’s in front of us. We host Chippa tonight, we know that they have not been doing particularly well this season but that is just background information at the end of the day. We still need to play them and we need to be at our best to beat them…they will not hand us the three points on a plate.”

“The league is a marathon and it’s important to build momentum ahead of the final stretch and now that we are in the second leg of this marathon, we cannot afford to drop points, especially at home.”

Affectionately known as ‘Figo’, the Bucs man added: “We have shown tremendous resilience in the game against Highlands Park to come from behind twice to earn a point but now that we are playing on our own turf, we need to put our best foot forward and take command of the match from the start. But like I said we don’t expect an easy match, Chippa are a good team…their form doesn’t reflect the quality of the squad.”