Tickets for Baroka encounter to go on sale 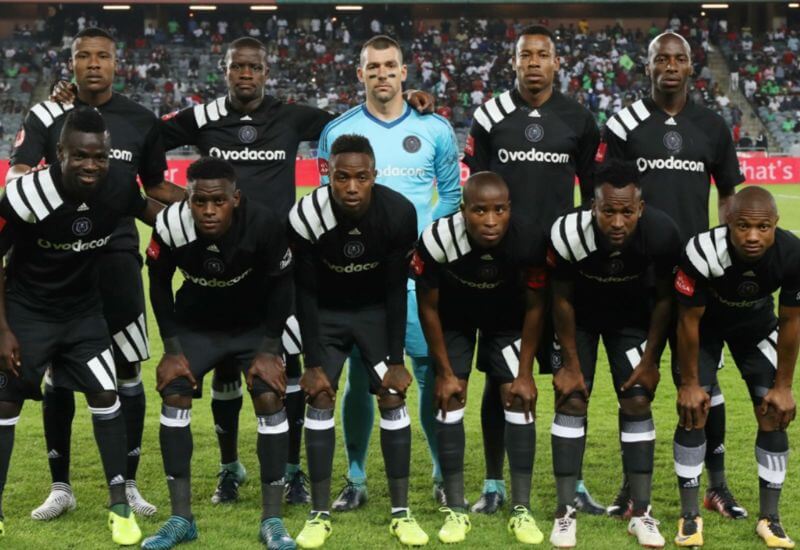 The festive season is well and truly behind us and for those in the football industry, the upcoming Absa Premiership league matches taking place this weekend will surely serve as a reminder.

Orlando Pirates kick off the year with a home match against this season’s surprise package Baroka FC who, up to early December, were log leaders only to be toppled recently by Mamelodi Sundowns.

“Bagaga”, as they are affectionately known by their fans, have dropped down the standings to fifth place with 22 points – two points more than Pirates who start 2018 in seventh position.

Tickets for this encounter go on sale this week and can be purchased from Computicket and Shoprite Checkers outlets nationwide. General stand tickets remain unchanged in the new year at R40 for adults and R10 for juveniles.

The match will be played at Orlando Stadium on Saturday, 6 January 2018. Kick-off is scheduled for 20:15. The last encounter between these two sides ended in a 1-all draw.