Tickets for league opener on sale 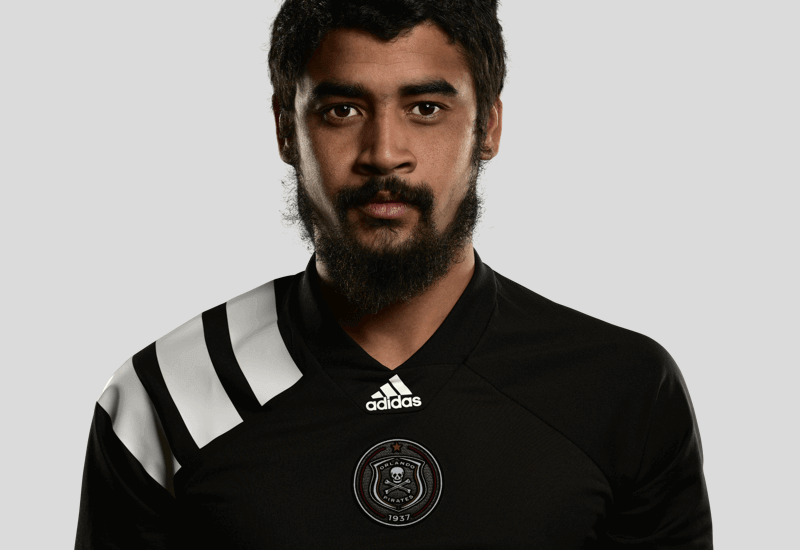 The start of the 2017/18 season is around the corner and Orlando Pirates is gearing up for a positive start to the campaign when they play host to Chippa United this weekend.

Speaking to Orlandopiratesfc.com Bafana Bafana midfielder Abbubaker Mobara said that he was looking forward to the start of the season and said that the team is looking to kick off the league on a winning note.

“We have had a productive preseason,” said Mobara. “Everyone in the team is raring to go.

“We enter a new chapter with new objectives. The disappointment of last season is a thing of the past and we look to show our intentions in the opening match of the season. Obviously, we know that no match in the PSL is easy, we will give the opposition the respect they deserve however, we need to prove on the night which team wants the three points more.

“We would like our supporters to come to the stadium in their numbers as we always value their presence,” he concluded.

Tickets for this clash are currently on sale at Computicket and Shoprite Checkers outlets nationwide.