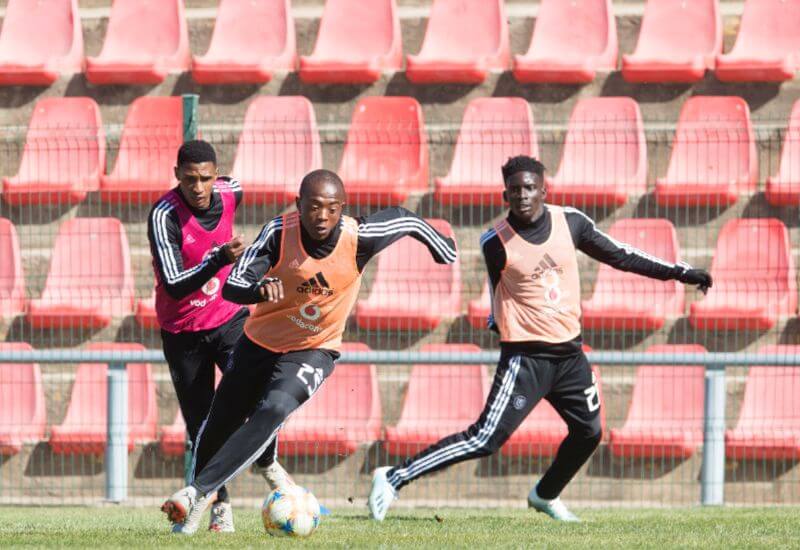 The Absa Premiership league season is almost upon us and the Mighty Buccaneers are raring to go following their recent 2-0 win over rivals Kaizer Chiefs at the weekend.

After finishing second in the last two seasons, Pirates begin their quest to go one better when they host Bloemfontein Celtic at Orlando Stadium this weekend.

The match against Phunya Sele Sele presents a tough start to the league for Micho Sredojevic and his charges following what transpired in the previous campaign.

Pirates were unable to beat Celtic last season as the team that hails from the City of Roses walked away with four out of the six points on offer in the two matches.

However, this is a new season and the Buccaneers will be looking to kick-off the league season in the best way possible.

Tickets for the league opener have gone on sale and the Ghost are urged to fill up Orlando Stadium on Saturday to give the boys a boost ahead of the 2019/20 season.

For general stand tickets, supporters can purchase their tickets at Computicket and Shoprite Checkers outlets nationwide – R40 per ticket.