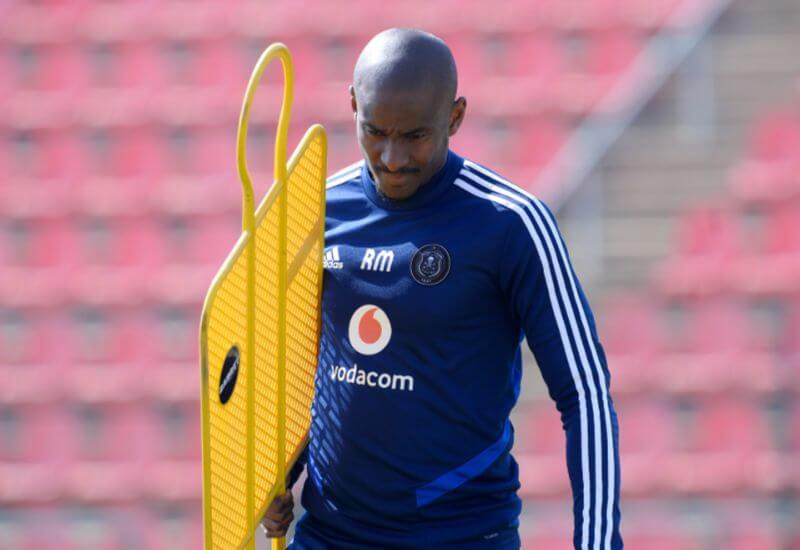 Orlando Pirates will be out of action for close to a month.

The Club will have up to 25 days without kicking a ball, following the postponement of the league clash against Highlands Park, who will be playing in the Final of the MTN8 Cup this weekend. There’s also a FIFA International Break on the horizon which starts on the 7th of October.

While in the past, an International Break such as this one would be used by the Technical Team to rest and refresh the team, this particular break offers the brains trust of Rhulani Mokwena and company an opportunity to reassess the and re-tune some elements in the team.

The Buccaneers have had a stuttering start to the season as they were bundled out of the MTN8 in the first round by Highlands Park. This was followed by an embarrassing first round loss in the CAF Champions League at the hands of Green Eagles.

Back on the league front, it hasn’t gotten any better for the Soweto Giants. Out of their opening seven league matches, Mokwena’s charges have only been able to record nine points out of a possible 21. Making this one of the slowest starts in the league in four years.

Orlandopiratesfc.com looks back at the last five seasons at this time of the season to see how the class of 2019/20 fares:

So, what awaits the Buccaneers upon the resumption of the league on October 26?

Mokwena and company will start with an away trip to Cape Town where they will face Absa Premiership newcomers Stellenbosch Football Club. Three days later, they welcome the Lions of the North – Highlands Park, to Orlando Stadium for the second time this season.

On November 5, Pirates host Maritzburg United and then it’s the big one four days later against perennial rivals Chiefs. The fifth game will be an equally testing encounter in the form of the hard-running Polokwane City at home on November 26.

Keep up to date with all the team’s fixtures and results on Orlandopiratesfc.com, or download the Orlando Pirates Official App.