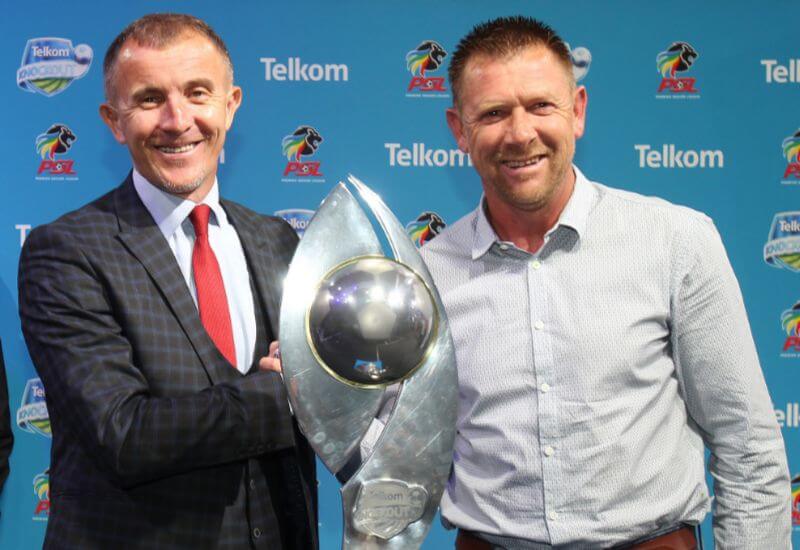 The Buccaneers have been blessed with a home draw against the Chilli Boys, a team they have faced once already so far this season with Pirates winning 1-0 in an Absa Premiership match in August.

United have since made changes to their technical team by roping in former Pirates Head Coach Eric Tinkler to take over from another former Buccaneer, Dan Malisela.

Rest of the Draw

The Telkom Knockout Cup matches will be played on the weekend of 20-21 October. The Premier Soccer League will reveal the match details in due course.