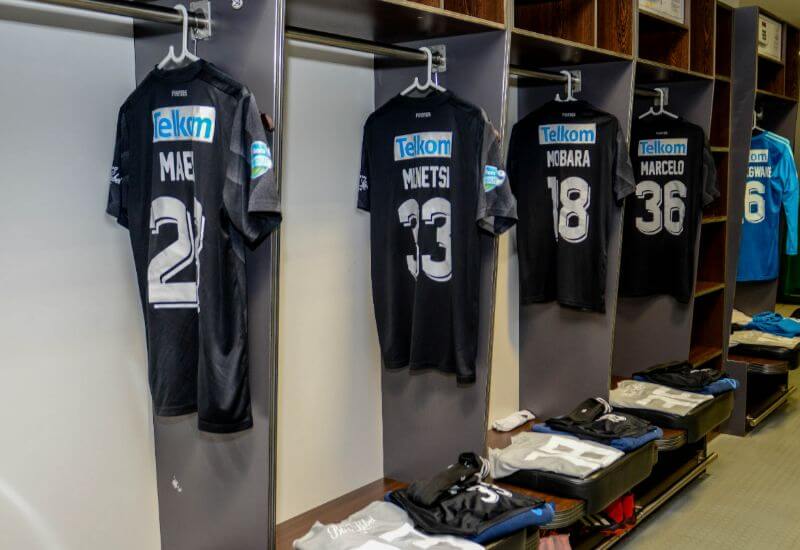 Tickets for the final of the Telkom Knockout Cup between Orlando Pirates and Baroka FC officially go on sale on Tuesday afternoon.

With tickets for the semifinal against Kaizer Chiefs selling out in one day of going on sale we would like to encourage the Ghost to waste no time and purchase their tickets on time to avoid any disappointment.

According to the PSL, tickets for this eagerly anticipated clash between Buccaneers and Bakgaga will be available from Ticketpro outlets nationwide.

This will be Pirates' 9th final in the history of the League Cup competition while, Polokwane-based outfit Baroka will be contesting in their first ever final since the formation of the club in 2007.

Despite being in eight previous finals, the Buccaneers have only been able to lift this title once and that was in 2011 against Bidvest Wits. Micho Sredojevic and his Class of 2018 would be looking to change that come December 8, when these two sides lock horns at the Nelson Mandela Bay Stadium.

Holiday Program at the Learning Centre