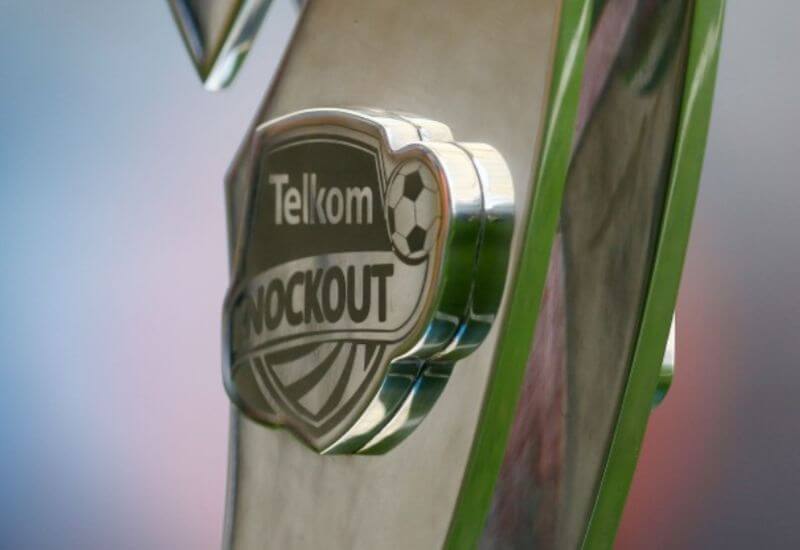 Orlando Pirates will know their next opponent when the 2019 Telkom Knockout Draw is held in Johannesburg this afternoon.

The Mighty Buccaneers will be amongst the eight seeded teams in today’s draw which will be taking place at the SuperSport Headquarters at 12h00.

A potential mouthwatering encounter awaits one of the seeded teams however, with current log leaders Kaizer Chiefs amongst the eight unseeded teams in the draw. What this means for Orlando Pirates is that fans could potentially see a Soweto Derby clash in the opening round of the Telkom Knockout Cup.

Teams are seeded based on their log table finish in the previous season. The seeded teams for this years’ edition of #TKO2019 are:

The unseeded teams that fell short of finishing in the Top 8 of the 2018/19 season are:

Catch the #TKO2019 Draw LIVE on SuperSport Blitz and SuperSport 4 this afternoon at 13h00.