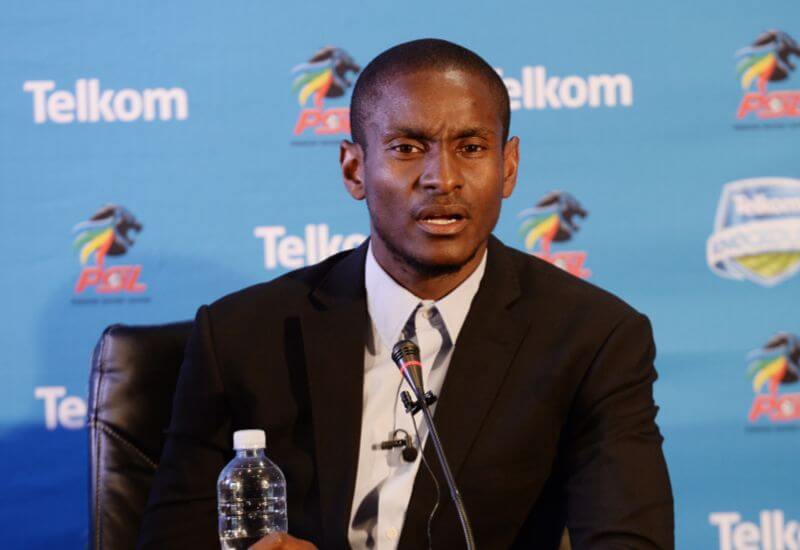 Orlando Stadium witnesses history on Saturday evening as Orlando Pirates and Stellenbosch FC clash for the first time, with both teams opening their account in the 2019 edition of the Telkom Knockout.

The encounter is the first of two back-to-back fixtures between the two sides, who meet again seven days later in an Absa Premiership encounter down in the Western Cape.

But first, all eyes will be in Soweto, as Pirates look to turn their cup fortunes around, having suffered first-round exits in two separate competitions already this season.

The Buccaneers were champions in this particular competition back in 2011, and fell agonisingly close in the most recent edition, crashing to Baroka on penalties in the final after being dominant in the previous rounds.

They will be hoping for another commanding run, beginning with a win against the newly-promoted side contesting their first cup competition as a top flight outfit.

However, Stellenbosch will be full of confidence going into the fixture, buoyed by their most recent result, where they stunned Polokwane City on their own backyard to register their first victory of the season.

This after showing great promise in the games leading up to that, proving to be a side not to be underestimated.

Iqraam Rayners and Waseem Isaacs Stellenbosch FC's attack is led by 23-year-old Iqraam Rayners, who finished as the leading goal-scorer in the first division last season, helping the team to promotion.

The striker has taken some time to get going in the top flight, but has now discovered his scoring boots, bagging a goal in each of his side's last two outings.

One man who hasn't had problems in front of goal is Rayners' strike partner, Waseem Isaacs who, since breaking into the starting team, has been knocking them in for fun.

The 28-year-old has started four times for Stellenbosch in the league, scoring as many goals and, along with Rayners, was instrumental in securing the club's first victory.

Kick off for this encounter is scheduled for 18:00 on Saturday. Tickets are available at all Ticketpro outlets.