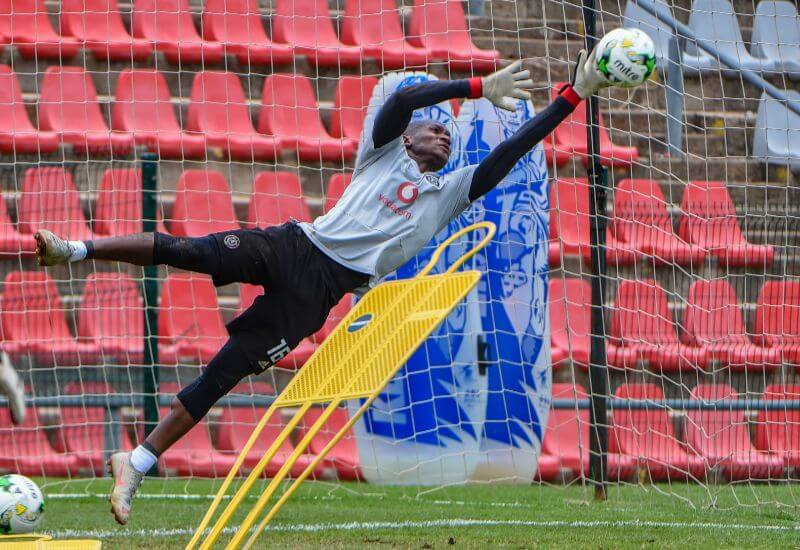 Holiday season is over, it is time to knuckle down to the serious business of the season ahead.

After spending almost four weeks away from the training field, Orlando Pirates players will return to training next week to kickstart their pre-season preparations.

With that being said, the Bucs’ head office has also been attending to the administrative side of things. As with every season, June is the time of the month when players’ contracts are set to expire at all levels within the organisation.

For the Reserve Teams and lower divisions, the following players have also been released:

The Club would like to thank all the players for their service and wish them all of the best in their future endeavours.