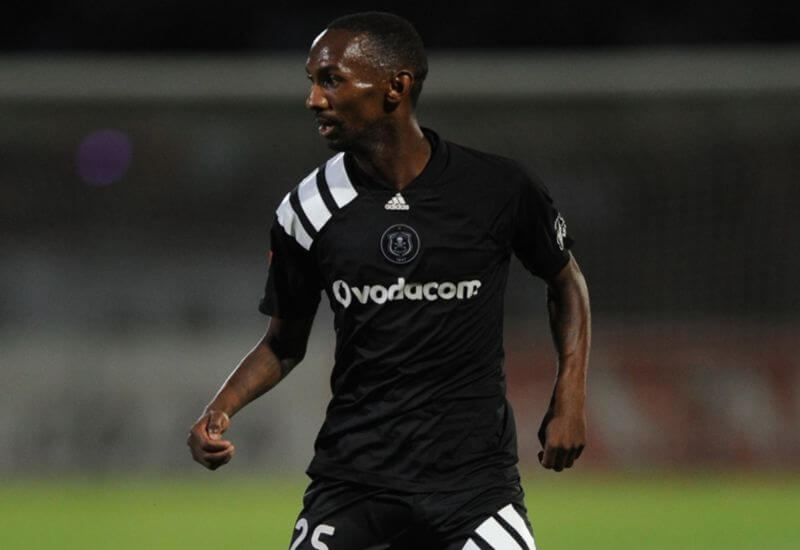 January 1st does not only welcome a New Year with new possibilities but also the opening of the transfer window.

Premier Soccer League clubs are expected to be busy in this window as they prepare for an action packed second half of the season.

The phones of football administrators will be off the hook as of today as football agents look to find clubs for their players while at the same time club bosses look to strengthen their teams.

The Buccaneers have already done business in this regard which has seen the arrival of Diamond Thopola and Phetso Maphanga coming in from Chippa United while winger Thabo Rakhale and defender Nkosinathi Mthiyane move the opposite direction.

The two players’ moves will be ratified upon the opening of the window where they can be registered with the league.

More announcements are expected to be made by the club in due course. Orlandopiratesfc.com will keep you posted on the coming-ins and going-outs as they happen.