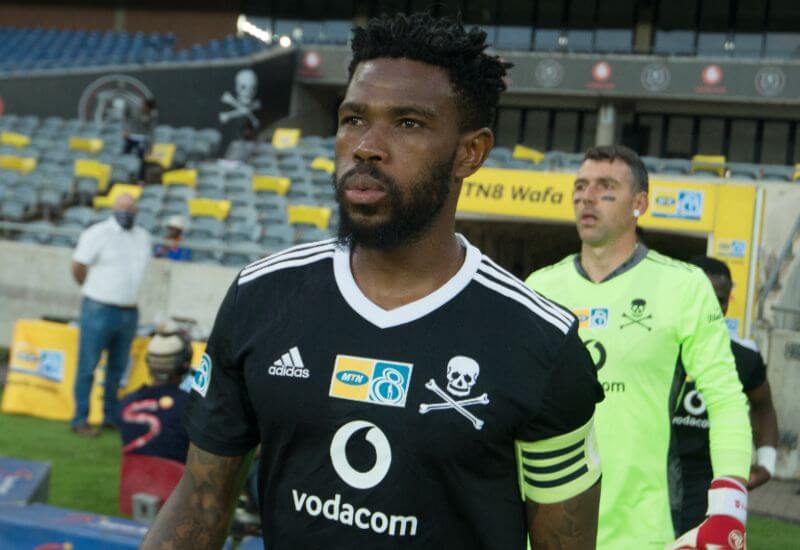 When Orlando Pirates take to the field this weekend against Swallows FC, one Bucs star will have an opportunity to reach a significant personal milestone.

Defender Thulani Hlatshwayo, who joined the Mighty Buccaneers at the beginning of this season, currently sits on 299 career appearances across all competitions.

Should Tyson, play on Sunday, he will join the elite Club 300 list. Joining Happy Jele*, who is the only other active player at the Club to achieve this feat.

While Hlatshwayo is fairly new in Bucs colours, he is no spring chicken in terms of his experience in the top-flight, dating back to his years at Ajax Cape Town.

Ironically, as Tyson approaches his 300th game against a Soweto club, it was against another Soweto Giant in Orlando Pirates where he made his debut for the Urban Warriors in 2009.

The bulk of his football has been played at Bidvest Wits, where he spent the latter half of the past decade registering 180 appearances for the Students.

Overall, the 31-year-old has scored 22 times, also chipping in with 9 assists in his professional career.

* Jele has made 335 appearances