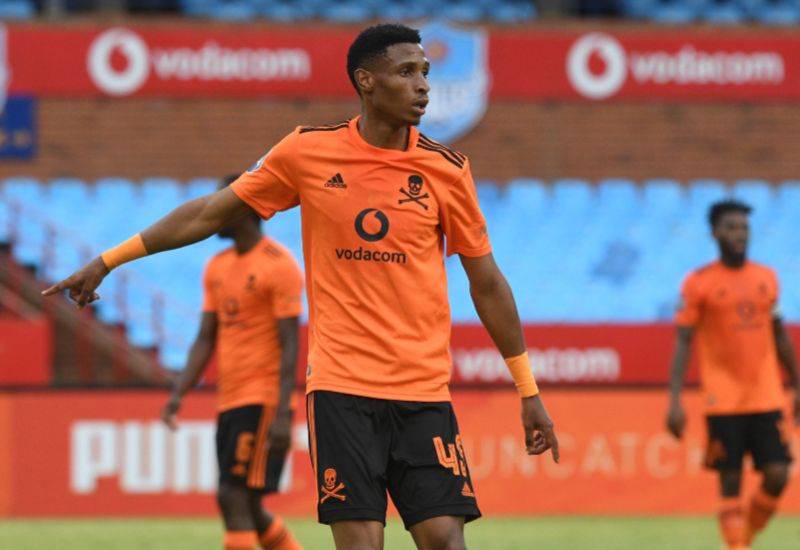 With another Orlando Pirates fixture on the horizon, another key member of the squad approaches a vital milestone. This time, it's star midfielder Vincent Pule's turn to bring up a massive figure in terms of league appearances.

Should the 28-year-old take to the field when the Buccaneers take on Black Leopards, he will have played 100 matches in the DStv Premiership since debuting on 9 August 2014.

Pule began his professional career at Bidvest Wits, making his first appearance from the bench against Supersport United.

For the Students, he featured a total of 40 times over four seasons, with most of his appearances coming in the season prior to his move to the Soweto Giants.

Since catching the eye of the Buccaneers scouts, he has been a regular feature in the Premiership, running onto the field a total of 59 times with the iconic skull and crossbones on his chest.

A key measure of how important Pule has been to the Bucs cause is how few league matches he has missed since first donning the famous black and white.

Despite the odd niggle and the occasional suspension, the QwaQwa-born has only not made it onto the field 11 times in three seasons.

In total, he has contributed to 29 league goals in his career, with 19 coming in Pirates colours.

Pule is one of a handful of players in the current Pirates squad to have hit the century mark, with the likes of Happy Jele, Thulani Hlatshwayo and Abel Mabaso all boasting considerable experience.