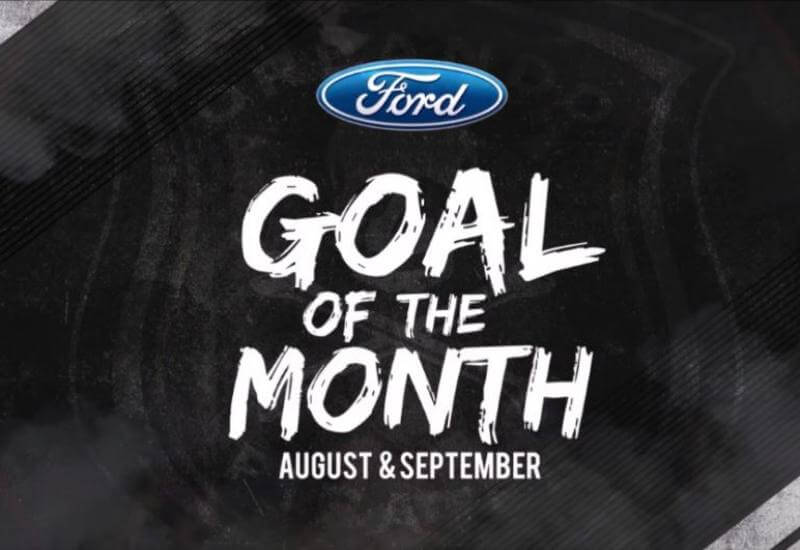 The Orlando Pirates Goal of the Month is back! And this time we will not only focus on goals scored in the first team but also within our development ranks. This month we have three nominees from the Multichoice Diski Challenge and the SAB league which are sure going to give the first team goals a run for their money.

As is the norm with our Goal of the Month feature, YOU – the supporter, will vote for your favourite goal for the month of August/September. One lucky supporter will win a VIP Experience at the next Orlando Pirates home match.

There are two contenders in the Multichoice Diski Challenge – one from Yanga Baliso, for his goal against Mamelodi Sundowns and the other from Freddie Hlalele for his rocket of a strike against Baroka FC. The last contender for Goal of the Month is Ricky Lourenco, in his match for the SAB team against Pimville West Ham.

Closing date for the competition is Friday, 13 October 2017. The winner will be announced on Monday, 16 October 2017.