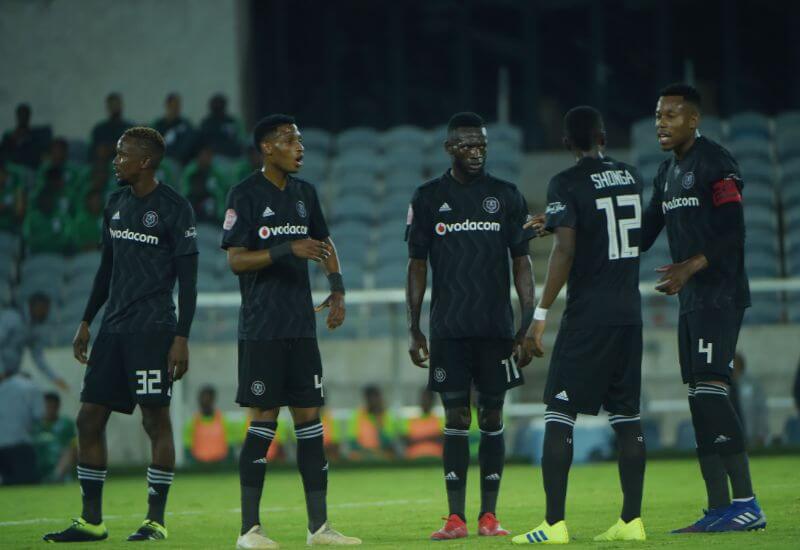 The year 2018 barely ended before Orlando Pirates found themselves back in action at the start of 2019. With the CAF Champions League and domestic knockout competitions in full swing, the Bucs’ mid-season proved to be filled with both highs and lows.

The calibre of fixtures that faced Pirates demanded the most from each and every player in the squad. The evidence of this lies in the December/January LG Player of the Month competition that sees first timers enter the pool of nominees.

Through December and January, the Bucs played a total of 12 fixtures across all competitions. Thembinkosi Lorch and Justin Shonga each featured in nine of the 12, the highest amongst the first team. Shonga bested Lorch when it came down to overall performance, with the Zambian scoring five goals and contributing a further three assists compared to the three goals and single assist by his team mate.

Newcomer to the competition Linda Mntambo also had his share of goals having scored twice in six games and finishing with an equal number of assists. ‘Figo’ also weighed in with the highest passing accuracy of 86% in the entire team.

Musa Nyatama and Asavela Mbekile also enter the competition for the first time, and are joined by regulars Augustine Mulenga and Innocent Maela who contribute consistently to the team’s performance.