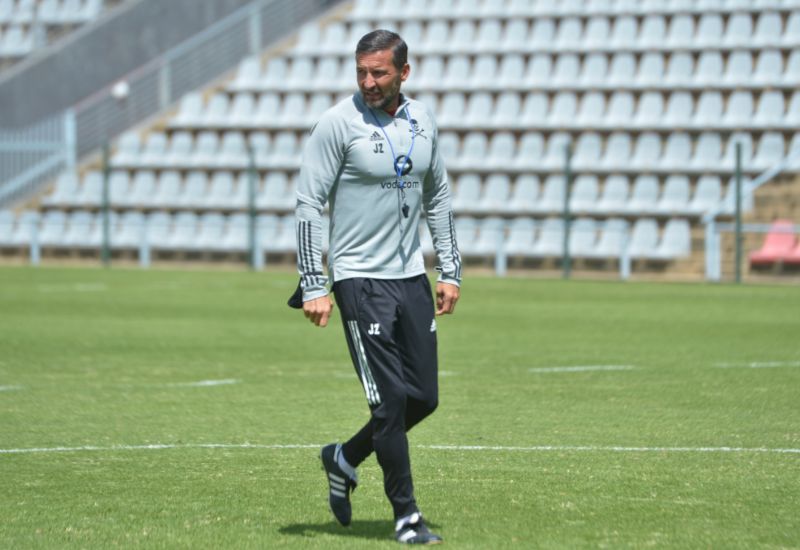 When Josef Zinnbauer takes charge in the Orlando Pirates’ CAF Confederation Cup clash against Enyimba this evening, he will be marking a significant milestone in his coaching career. The 50-year-old will be on the sideline for his 50th official match for the Club against the Nigerian outfit.

Zinnbauer, who joined the Club in December 2019, has been in office for 463 days at the helm of the Soweto Giants and regardless of what happens in tonight’s match, the German will rank at the top of the pile when compared to other coaches in their first 50 games since 2000.

The Coach’s record currently stands at 29 wins, 14 draws and 6 losses. His win percentage of 59 per cent is the highest of all coaches that have managed the same number of matches.

Kostadin Papić, the founding coach of “The Happy People” slogan and Bucs' tied record holder of the longest unbeaten league run, comes in at second place with a win percentage of 56 per cent. During his reign, the Serb had 28 wins, 12 draws and 10 losses.

Surprisingly, treble-winning coach Ruud Krol, who took over in 2008, had a troubled start in his first 50 matches as he only amassed 22 wins, 17 draws and 11 losses.

Another notable mention to make the list albeit with only 45 matches to his name is Gordon Igesund, who led Orlando Pirates to its first league title in seven years back in the 2000/01 season, recorded 21 wins, 14 draws and 10 losses.