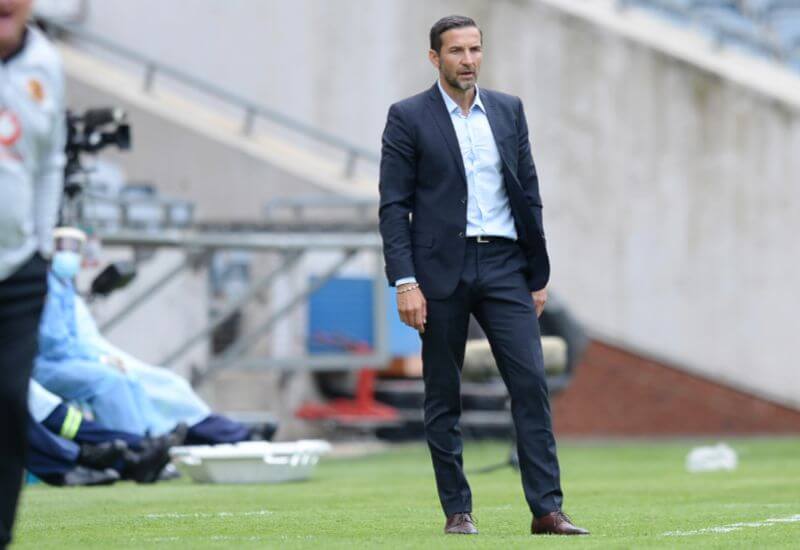 Following the coach's announcement that he will be leaving straight after the MTN8 semifinal match against Kaizer Chiefs which was played earlier today.

Orlandopiratesfc.com can confirm that the Club has granted the head coach leave to go home to Germany.

Unfortunately, out of respect for Mr Zinnbauer and his family we cannot divulge anything more except to say that his son is in hospital.

The coach has requested for his family’s privacy to be respected during this difficult time.

He will be back soon.