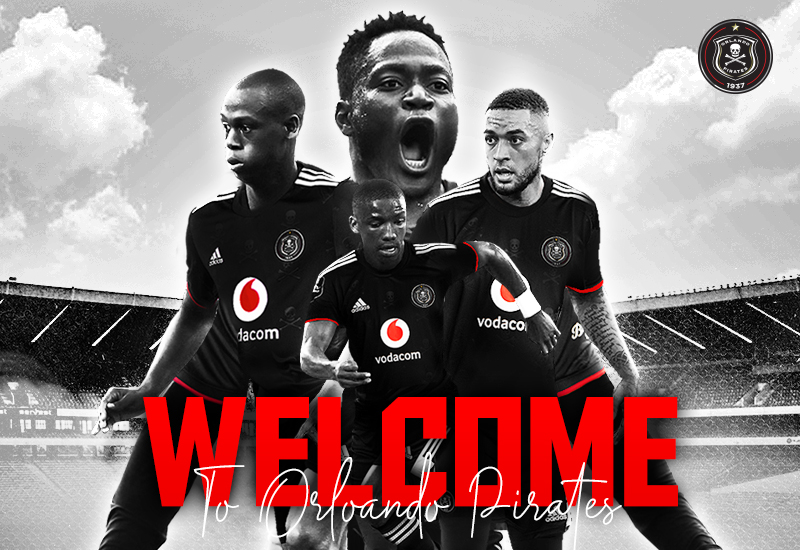 The quartet will form part of preseason preparations which commence this week.

Meanwhile, Orlandopiratesfc.com sat down with the Bucs administrative office to get the latest updates in terms of player movements.

The Club can confirm that the following players will not be part of the new season:

Sandilands’ contract comes to an end on June 30 and will not be renewed however, the Club is currently in discussions with Management regarding another role at the Club.

The Club can also confirm that contractual discussions with Monare have collapsed as the two parties could not agree on terms.

The Club would like to wish the players well in their future endeavours.