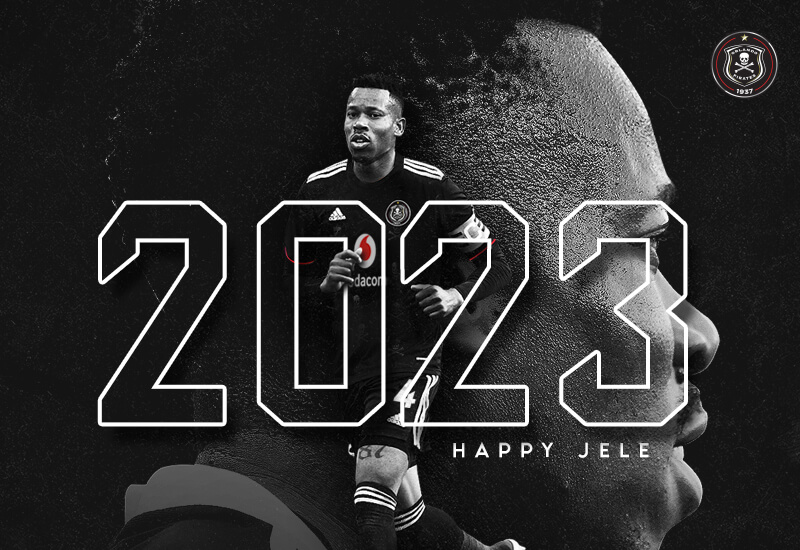 Orlando Pirates Football Club is delighted to announce that captain Happy Jele has signed a new contract that will see him lead the team into the 2021/22 season.

Jele who joined the Club in 2006, has been rewarded with a new contract that will keep him at the Club until June 2022, with the Club having an option to extend to 2023.

The 2021/22 season will see Magents have the opportunity of reaching 400 appearances for the Club - a milestone that no other Pirates player has achieved in the Premier Soccer League era.

“I am happy to have signed a new contract,” said Jele. “As a player I believe I still have a lot more to give and achieve with this Club.”

Meanwhile, Orlandopiratesfc.com can confirm the amicable parting of ways with Gladwin Shitolo following a meeting between both parties earlier today.
The Club would like to thank Shitolo and wish him all the best in his future endeavours.

Orlandopiratesfc.com would like to clarify that after initially announcing the loan move of Justice Chabalala to Chippa United, the 29-year-old defender will no longer be joining the Chilli Boys, as the player has instead preferred a loan move to Sekhukhune United.