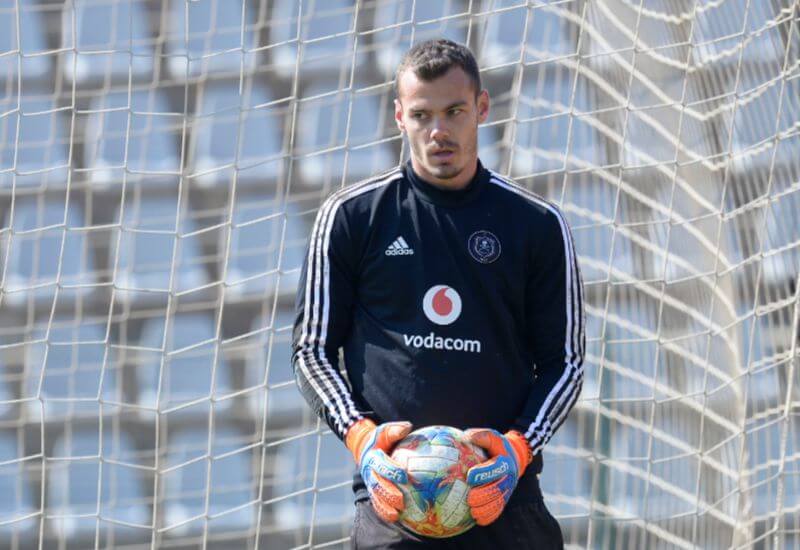 Orlando Pirates Football Club has parted ways with goalkeeper Joris Delle as per the player's request.

After spending a year in South Africa, Delle has submitted a request in writing citing his inability to adjust to his new surroundings and wants to return to Europe.  The Club met the player this morning and has acceded to the 30-year old's request.

His contract has been terminated with immediate effect.

The Club can also confirm that striker Justin Shonga has also left the Club and will be joining TTM.

We would like to wish both Justin and Joris the best of luck in their future endeavours.

Defender Ntsikelelo Nyauza has put pen to paper on a new deal that will see the 30-year old extend his stay on board the Bucs ship for a further three seasons.

Meanwhile, the Club is still in talks with 33-year old Luvuyo Memela over extending his stay at the Club, however the two parties are yet to reach an agreement.