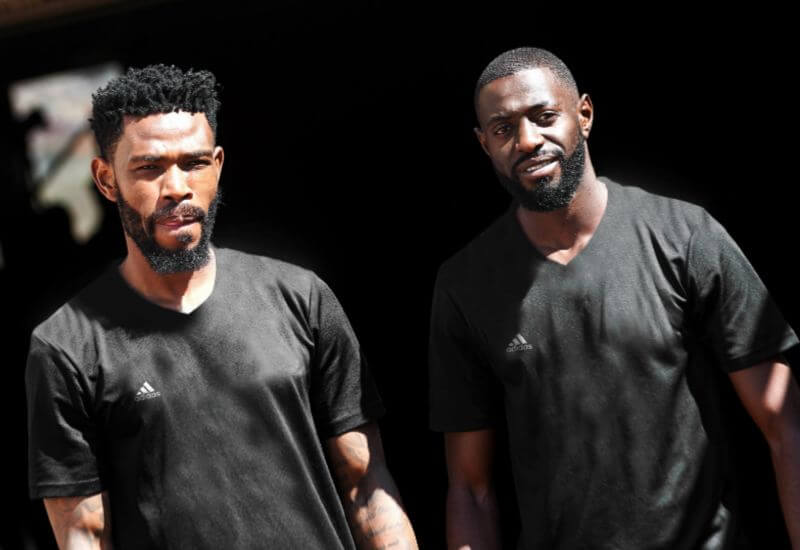 Orlando Pirates Football Club is pleased to announce the signing of Thulani Hlatshwayo and Deon Hotto from Bidvest Wits.

The Buccaneers have finally secured the signature of Hlatshwayo – a long-sought-target of the club, while in Hotto, the club has bagged one of the most consistent performers in the Premier Soccer League over the past few seasons.

Both players join the club on long term deals.

Speaking on the signings, Club Chairman Dr. Irvin Khoza said: “We are pleased to welcome Thulani [Hlatshwayo] and Deon [Hotto] to the Club. These are two players who have a proven pedigree both at club and international level and we are confident that they will complement the team that we have assembled.

“I must thank all those who were involved in the negotiations,” added the Chairman.

The influential centre-back, who led the Clever Boys to their historic first league title in 2017, is also captain of the South African national team. The 30-year old comes with a wealth of experience having just over 300 matches under his belt.

Tyson as he is affectionately known, is also a close friend to Happy Jele. This can only bode well for the Bucs defence for the upcoming season.

The name Deon Hotto is not new to Orlando Pirates fans but prior to his signature, the name appeared on the opposite team sheet – bringing shivers to the Ghost. The 28-year old has always been a thorn in the Bucs defence. The Namibian international is strong, fast and skilful, as he has shown in the matches against the Buccaneers this past season, where he scored twice and created another.

Hotto has been amongst the top assist kings over the last few seasons, dating as far back to his Bloemfontein Celtic days.